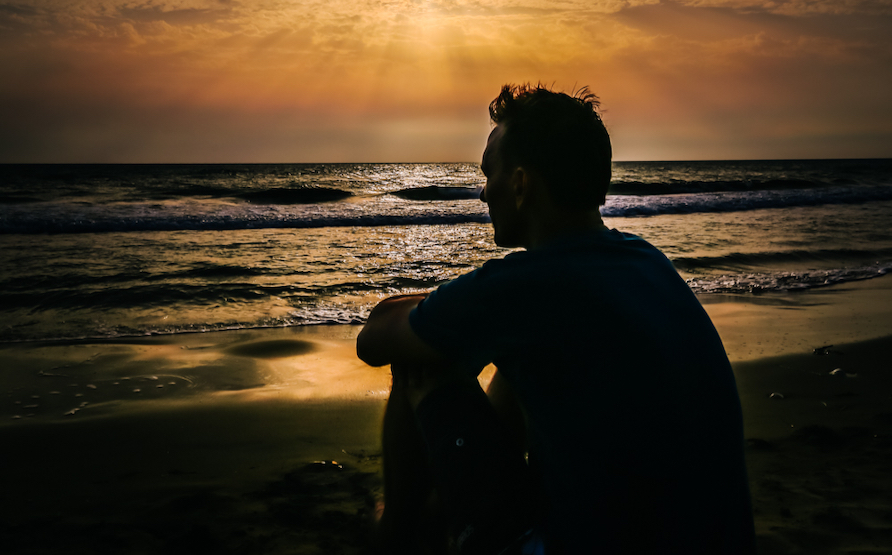 Unresolved relational issues. Past trauma that has begun affecting your normal routine. Your intimate relationship is going through a hard time. Family needs a tune up. Anxiety has reared it’s ugly head. These are all a part of being human and being in relationship, and it’s OK to ask for help in the midst of them.

We would love to come alongside you in whatever season of life you are in. Our goal at Kineo is not to see through you, but to see you through some of life’s more difficult seasons.

If you have any other questions, don’t hesitate to email us at the [email protected].

Sometimes we need someone to advocate for us and walk alongside us during life’s difficult seasons, utilizing psycho Ed, art, gardening, and nature. This is an affordable way to meet with a professional who is not a therapist but is trained in walking alongside those who need someone to help them advocate for themselves and find new mediums to get to know themselves and find inner healing in deeper ways. 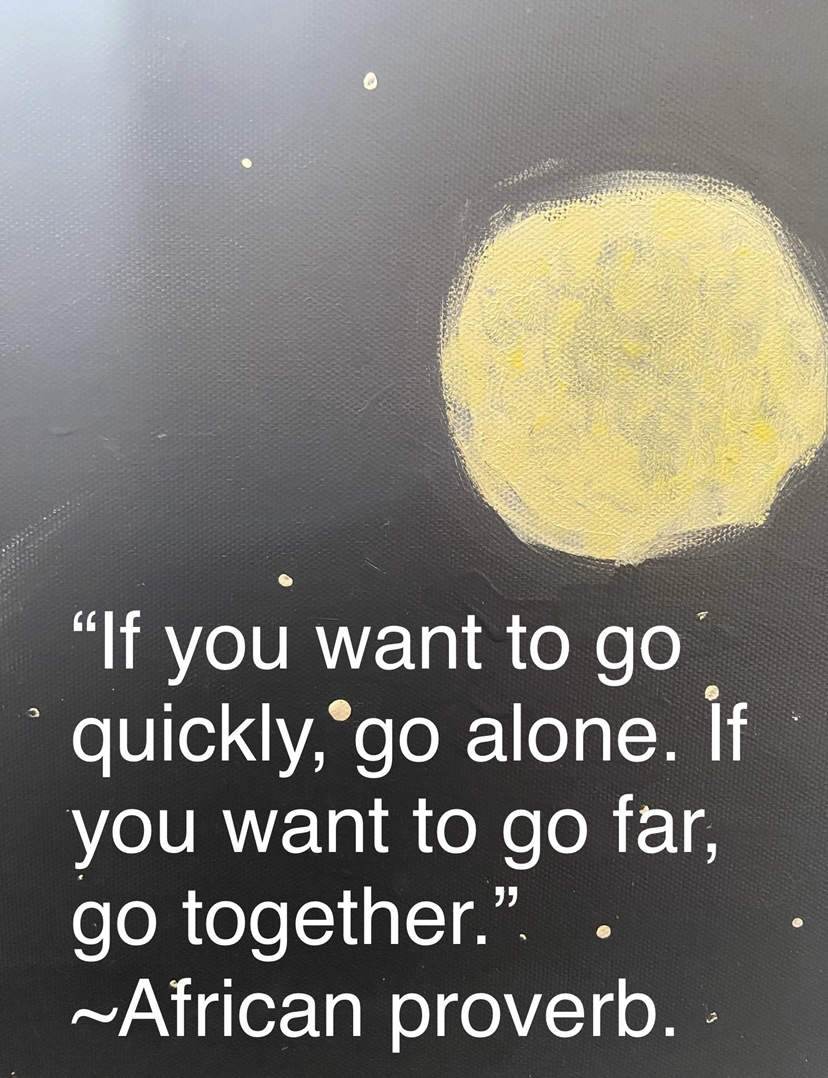 We offer groups for teens, parents, couples, and those healing from past traumatic experiences. These opportunities are seasonal and based on requests. Seasonal opportunities to heal with others who have gone through similar issues or a place to learn and educate yourself as a parent, leader, child, etc in a group setting.

If you are interested in being a part of a group in the future, please email us at [email protected] with the type of group you would like to be a part of.

According to Yalom in The Theory and Practice of Group Psychotherapy, “Many patients enter therapy with the disquieting thought that they are unique in their wretchedness, that they alone have certain frightening or unacceptable problems, thoughts, impulses and fantasies.”

While it’s true that each of us is unique and may have unique circumstances, none of us is alone in our struggles.

For instance, for years, Yalom has asked members of a process group to anonymously write down the one thing they wouldn’t share in the group. Members included medical students, psychiatric residents, nurses, psychiatric technicians and Peace Corps volunteers.

The secrets were “startlingly similar,” he writes. Several themes emerged: People believed they were inadequate and incompetent. They felt alienated and worried they couldn’t care for or love another person. And the third category included some kind of sexual secret.

As Miller said, group therapy reduces isolation and alienation. It increases the sense that “we’re all in this together,” and normalizes suffering, she said.

One misconception about group therapy is that members take turns receiving individual therapy from the therapist while others observe, Miller said.

However, as she clarified, members are actually encouraged to turn to each other for support, feedback and connection, instead of getting all of that from the clinician.

Miller shared this example: One member feels isolated and lonely, and doesn’t know how to make friends. The group supports her by listening when she talks and engaging with her the entire session, which by itself decreases her sense of isolation. The members also share their own experiences. And they share how they’ve navigated loneliness or overcome isolation, “offering hope, inspiration, encouragement, and sometimes suggestions.”

Miller defined voice as “becoming aware of your own feelings and needs and expressing them.” In her groups, she strongly encourages members to notice how they’re feeling throughout the session and to talk about it.

“Many people don’t know how they are feeling when they are interacting with other people, because it can be challenging to be self-connected when connecting with others. This is one of the things I focus on most in my groups.”

4. Group therapy helps you relate to others (and yourself) in healthier ways.

Often people don’t understand why their relationships aren’t working, said Hess, who has taught Group Dynamics at the California Institute for Integral Studies in San Francisco. “In the safe atmosphere of group therapy, members can get honest feedback from others who care about them to one degree or another.”

For instance, according to Hess, members might say: “I would like to get closer to you, but you always seem to keep me at a distance,” “It bugs me that you are always the one to break the silence” and “When you are sharing something, I get impatient, because it takes so long for you to get to the point.”

Groups provide the opportunity to see just how people relate to others in the moment, and how they relate to themselves, Miller said.

According to Miller, members also are encouraged to try other ways of relating. For instance, instead of asking someone a question, you explain why you’re asking them that question, she said. Instead of just giving advice, you share what’s motivating you to give that advice, she said.

“[Y]ou start to see you have way more choices available to you for how you relate to others. It helps people get out of relational ruts, liberates people to get unstuck from patterns of relating that are not serving them.”

Hess has witnessed her clients improve both in how they relate to others and to themselves. For instance, one member kept apologizing for himself and seemed excessively concerned about being accepted by the other members. He revealed that he’d experienced a lot of rejection in his life so he feared experiencing even more.

As members responded empathically to him, he began feeling accepted. His apologizing diminished. “He felt like he belonged and could relax and be more of himself. It turned out that could be very outspoken and articulate when he wasn’t so afraid.”

Another member was extremely extroverted and very friendly with strangers. But others noted that her friendliness didn’t seem real and they felt overwhelmed by it. For the first time she realized that her behavior turned some people off. She also realized that she “needed to be more selective with her ‘friendliness.’ She has become an integral part of the group as she has moderated her reactions to include other people’s feelings.”

In Miller’s groups, called “Authentic Connection,” members struggle with being authentic and speaking up for themselves in their lives. They practice these skills in the group, and as they do, their confidence for practicing them outside the group grows.

They’re also able to carry the groups’ support with them between sessions, making it easier to take risks, she said. “[I]f you know you can report back to a group of people who care about you and will listen to your experience, you tend to feel braver. Knowing someone will catch you if you fall emboldens you to leap. The group becomes the net.”

But group therapy isn’t for everyone at every stage of life, Hess said. “It takes strength and some recognition of the needs of others to function well in a group, not be destroyed by it, and not destroy others.”